In Maths, this Advent Term, Y5 students will be exploring many different Math’s topics. First, they will encounter place value up to 1,000,000. Within place value some of the areas they will be covering are; ordering, rounding comparing, negative number and Roman Numerals. Students will also undertake Addition and Subtraction tasks, focusing on developing skills around; adding and subtracting up to 4 digits, exchanging up to 2 exchanges, inverse operations and multi-step addition and subtraction problems.

Students will continue to further their knowledge with graphs. They will look at reading and interpreting line graphs, drawing line graphs and using them to help solve problems. Furthermore, they will learn to read tables and timetables. In Multiplication and Division, they will explore squared and cubed numbers, as well as multiples, factors and prime numbers. They will multiply and divide by numbers up to 4 decimal places, for example 10, 100 and 1,000.Finally, Students will further their Geometric knowledge by measuring and calculating perimeter with different tools such as graph paper and rulers. They will also count and calculate the area of compound and irregular shapes and rectangles.

We delve into the darkness of space as children immerse themselves in our chosen opening text ‘Where Once We Stood.’ This text hears the stories about the apollo astronauts who once walked on the moon. They will explore the text and respond to questions that arise such as ‘Should humans return to the moon?’ Children will look at the language used in the text and determine the different emotions the audience might feel from reading it. Key vocabulary will be explored and will help pull the stories into context. Children will become familiar with text structures and will be able to familiarise themselves with language features. Speech will also be explored which will help children in their first task of writing an exploration narrative. The aim will be to tell a fresh account of a moon landing through their own eyes. This will ultimately direct the children to writing a formal report which will bring the opening text to a close.

Once again, we begin our second text entitled ‘FaRther’ by immersing the pupils in the text. We take time exploring the story and highlighting the numerous objects in the text and their purpose within the story. We will encourage deep reflection from the children and ask lots of questions to back up their thought process. Throughout the topic, we will ask questions such as; Are there any significant words or phrases used? What links can you make between different parts of the text? We will encourage rich conversation about the significance of parts of the story and what the illustrator is attempting to convey about the characters and setting. The eventual purpose of the second text will be to produce a letter as a recount of the story. Children will be given the tools to make this an all encompassing letter with many features to extend their writing capabilities.

Children draw a house from observation; interpreting the details accurately and drawing what they see rather than what they think it looks like. Based on a section of their drawing from Lesson 1, children create a dramatic monoprint using ink. Then, inspired by the work of Hundertwasser, children add vibrant colours to an image of a house.

After that, children design a building, choosing whether to draw either a perspective view, plan view or a front elevation of their original house design. Finally, after learning about what monuments are, children design their own to reflect something they want to commemorate.

Students will also will be undertaking art and design skills. children learn and develop their skills in: design, drawing, craft, painting and art appreciation by designing their own invention, expanding on an observational drawing, using a poem to create a portrait, painting an enlarged section of a drawn collage and learning to ‘think’ like an artist.

In Science, students will be accessing the topic of Living Things and Their Habitats. Students will describe the differences in the life cycles of a mammal as well as an amphibian, an insect and a bird. They will also research famous scientists who are inspirational in the work they undertake. By the end of the unit, students will be able to clearly understand the difference between the catagories of creatues as well as what makes them similar in some ways. 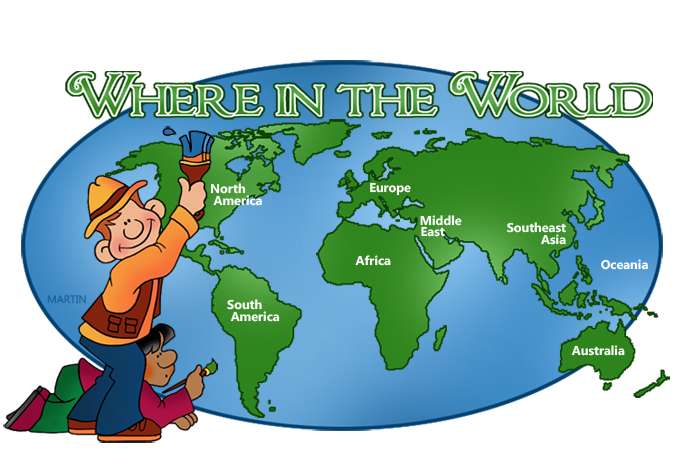 Throughout this topic, children will improve their map skills incorporating four and six figure grid references. Pupils should extend their knowledge and understanding beyond the local area to include the United Kingdom and  Europe, North and South America. This will include the location and characteristics of a range of the world’s most significant human and physical features. They should develop their use of geographical knowledge, understanding and skills to enhance their locational and place knowledge. We will identify the position and significance of latitude, longitude, Equator, Northern Hemisphere, Southern Hemisphere, the Tropics of Cancer and Capricorn, Arctic and Antarctic Circle, the Prime/Greenwich Meridian and time zones (including day and night). We will use maps, atlases, globes and digital/computer mapping to locate countries and describe features studied. Use the eight points of a compass, four and six-figure grid references, symbols and key (including the use of Ordnance Survey maps) to build their knowledge of the United Kingdom and the wider world. Use fieldwork to observe, measure, record and present the human and physical features in the local area using a range of methods, including sketch maps, plans and graphs, and digital technologies.

History takes the children back to an ancient civilisation. A Study of Ancient Greece will allow pupils to explore the achievements and influences that still have a huge influence on the western world to this day. We venture through in chronological order the significant periods of time for Ancient Greeks. We look at the beliefs of the Ancient Greeks and how this influenced their actions. We make a comparison between the city-states of Athens and Sparta. We look at the birth of democracy in Athens. We look at the importance of theatre, myths and fables during this time period. They were significant battles which helped change the course of history. We look at the Battle of Marathon, Thermopylae and Salamis. We also look at the importance and the purpose of the Olympic games. Lastly, we finish the topic by looking at the impact Alexander the Great had on Ancient Greece.

To support the curriculum, we have a number of programmes to compliment and help children progress even further in their learning journey.

We ask children in Year 5 to achieve a score of 2,000 or more on a weekly basis.

We have two sessions of reading plus within school. We ask children to read a further three times outside of school hours

This will be given out on a Friday, with a return date of Monday (unless stated otherwise by the teacher). This will usually be one piece of English work and one piece of Mathematics.